We advocated strongly for the beluga whales’ relocation to quality facilities.

While we were not involved in the beluga whales’ relocation, nor did we receive any financial benefit from their final destination, we received an update mid-January of 2017 from our contacts in Russia. Hear from Eric Gaglione, Vice President of Zoological Operations at Georgia Aquarium, who personally oversaw the beluga import project for 12 years in this video. 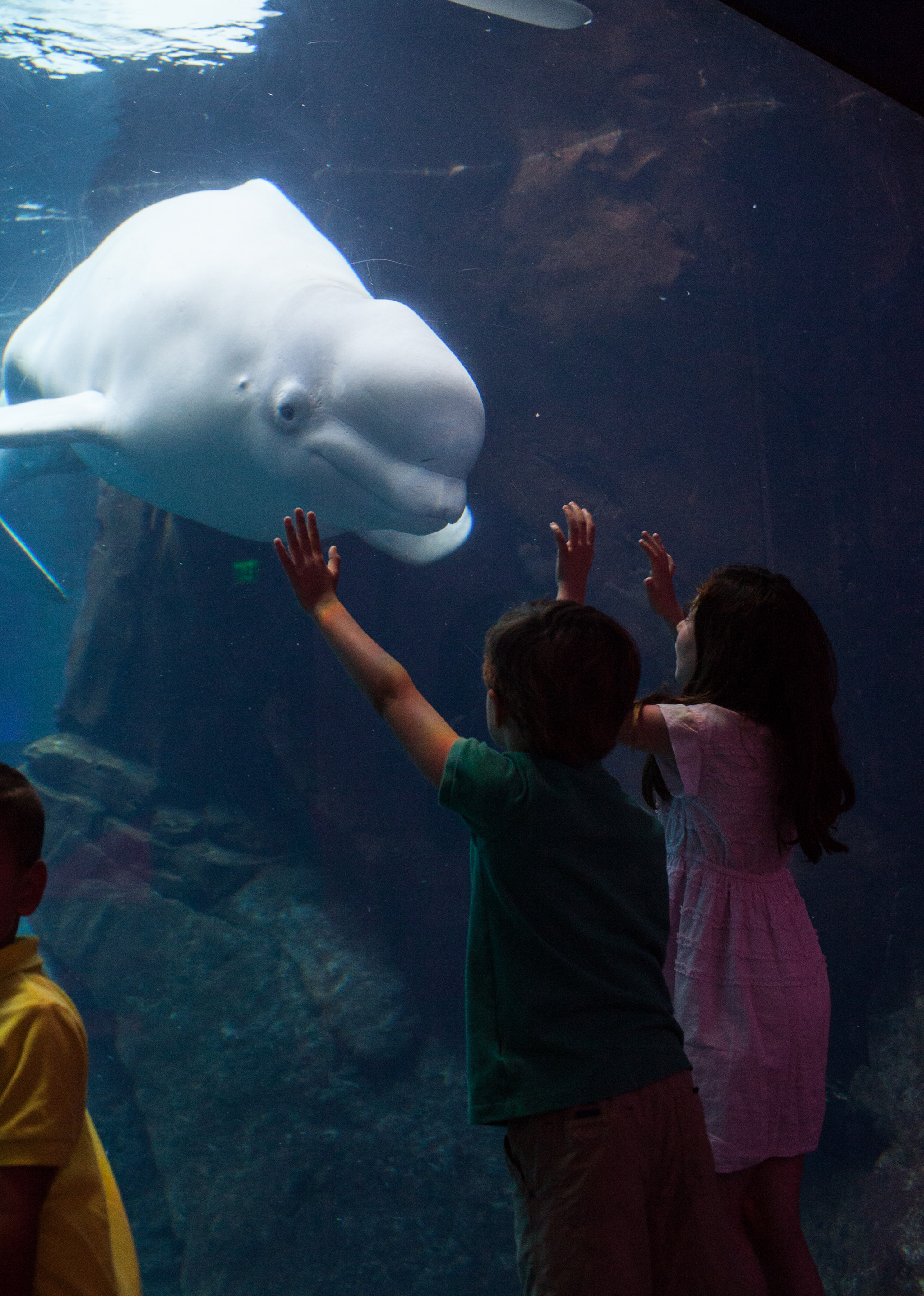 Animal rights extremists claim they protected these belugas by blocking their import to the United States. In reality, their actions forced these animals to remain in limbo for years and created an uncertain future, potentially in unregulated facilities with standards of care that are subpar to those in accredited, contemporary facilities.

While disappointed by the outcome of this project, we remain committed to beluga conservation by remaining strong, expert advocates for the beluga whale species. We will continue to care for belugas and collaborate with our partners in the hopes of breeding and delaying the North American beluga whale population from inevitable extinction.

There is very little research done on releasing cetaceans under long-term human care and the results of the few scientifically conducted release projects have all had widely different results—many with negative effects on both the reintroduced animals and the indigenous populations with significant mortality risks to both. The main issues of concern include: disease transmission between released animals and wild animals; the elimination of behaviors developed in human care that could negatively impact survival; and the ability of the released animal to adequately forage for itself, defend itself from predators and be integrated into a social group.

We continue to lend our expertise to researchers and our partnering organizations, including NOAA, on wild beluga whale health and population assessments. It is our mission to inspire others about this magnificent species and learn more about them in order to protect them for generations to come.

Learn more about the conservation work that continues

Could the beluga whales be released to the ocean?

“The reintroduction of the Russian beluga whales could negatively impact their health for behavioral and medical reasons.”

FOR MORE INFORMATION VISIT OUR NEWSROOM